Jo Baer was a key figure among the celebrated protagonists of Minimalist painting in New York in the 1960s and first half of the '70s. It was during that period that she executed her series of different-sized squares as well as vertical and horizontal rectangles in the hard-edge style, works she later expanded into multipartite arrangements as diptychs and triptychs. 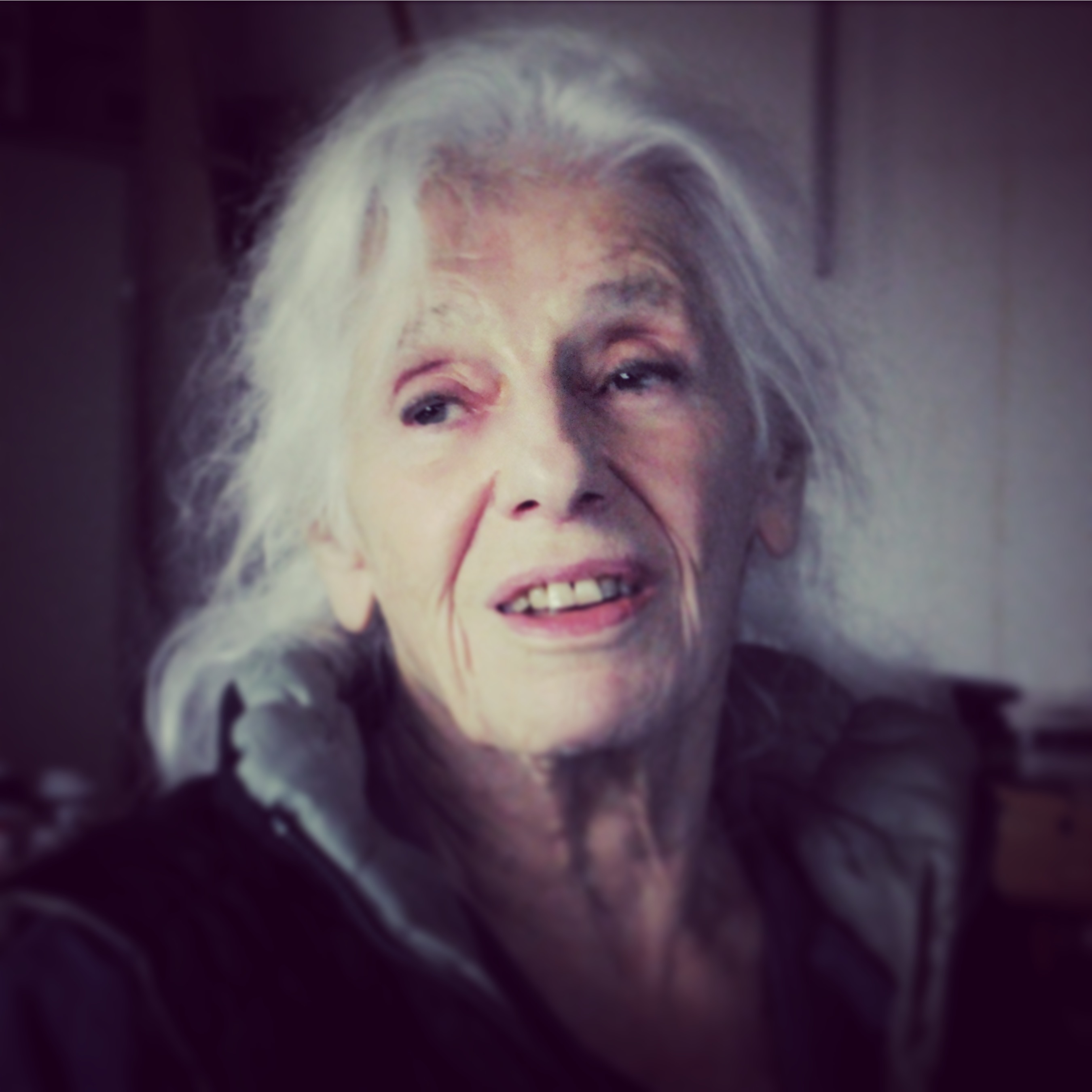 The most prominent feature of her paintings of that era is her composition of white or grey central areas encircled by a very thin band of colour which in turn is surrounded by a considerably thicker band of black. In these works it was important to not consider the black paint as a frame nor the white as the centre. Both white and black were the frames for the colour - black functioning to enclose it on one side and white on the other, white pushing colour far enough apart to work as it did. Baer used the perceptual principle of Mach Bands: while the eye sees a band of darkness within a black area and of lightness within the light area, the contrast is accentuated. The sharper the border between contrasting areas, the more pronounced are the bands (= the negative of the the second derivative, i.e. the rate of change of the rate of change). Mach Bands are perceptual illusions, but exact and measurable, objective ones.

Baer describes her early ambition to make "poetic objects that would be discrete yet coherent, legible yet dense, subtle yet clear." The artist produced what she called a radical redefinition of painting by arguing that the root of painting was neither flatness, nor colour, nor shape. She placed the emphasis entirely on light.

While other painters composed their paintings part by part, Baer created her paintings as units that had to be arranged in enormous calculable numbers of variation (factor x!) At the height of her fame Jo Baer turned away from Minimalism. In 1975 she left New York, went to Ireland, later to London and then to Amsterdam where she introduced images to her painting. In her well-known article "I am no longer an Abstract Artist" published in the magazine Art in America in 1983 she explained her new approach to "radical figuration" as a means of leaving the formal self-centredness of Minimal Art behind and granting the subject and its reality a place in the painterly illusion.

The figural subjects, concepts and objects in her paintings make reference to historical, mythological and private sources. A number of Jo Baer's works, for example Of a Fearful Symmetry (Bound Hand and Foot), 1991, or At the Back of the North Wind, 1990, are indebted to a light, almost sketchy drawing style where many forms and figures are alluded to only in part while others—for example figures of animals, a pair of boots and hands or the outline of a hanged man are more strongly accentuated and chromatically further developed. Vision and Prayer (Dylan Thomas), 1996-97, Shrine of the Piggies (The Pigs Hog it All and Defacate and Piss on Where From They Get It and With Whom They Will Not Share. That's It), 2000, or the drawing Inverted View, 1992, depict conspicuously erotic and sexually charged scenes. In their multilayering they combine associative moments without ever taking on an explicitly narrative character.

Jo Baer's 'image' paintings are often distinguished by their forceful colours and emphatic chiaroscuro contrasts. Other compositions are dominated by white surfaces. By the use of a pronounced positioning of colour as well as translucent and opaque areas in her current works, Jo Baer once again brings her own artistic origins to light, placing them on an equal footing with the newer elements.

Jo Baer who was born in Seattle in 1929 now lives and works in Amsterdam. Her works are part of various public collections such as the Museum of Modern Art, New York, Tate Gallery, London and the Museum fur Moderne Kunst, Frankfurt am Main. Her latest solo shows were at Van Abbemuseum Eindhoven (2009) and Secession Vienna (2008). 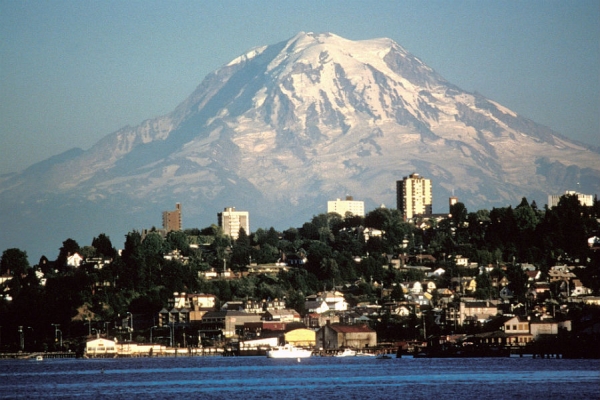 Recently solo exhibitions of Jo Baer's work were held at Stedelijk Museum, Amsterdam (2013) and Ludwig Museum, Cologne (2013). Her work was part of "highways and byways. together again. Nic Hess creates a setting for American Art from the Daimler Art Collection" at Daimler Contemporary Berlin (2013). At the moment Baer’s work is presented at the 31st Bienal de São Paulo. From April (2015), her work will be shown during a solo exhibition at Camden Arts Centre, London.